Now there are so many alternative sites to visit rather than facebook, that I can’t recall where I saw something I want to share!  How distressing! 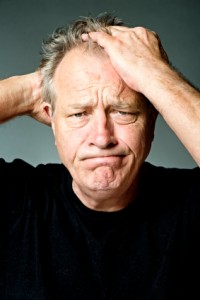 Someone either sent me a really cute song, or I found it on one of the alternate sites I now visit, but now I can’t find it.  No memory of where I found it!  Pity that!

But, I do have lots of alternative places you can visit!  There’s Magabook  which is kind of nice for all the info you want on what’s going on with Maga types.

This unsettled election is so frustrating!  I’m definitely a Trump voter, and the obvious fraud instances being reported I do hope will be followed up by legal action.  Seems insane that so many millions could go out in the cold, for rallies, or caravans and still have the other side that did almost no public appearances and couldn’t draw a crowd if they paid for it, and still, the vote count comes up weird.

If the networks haven’t killed themselves off, it’s only because there are a few still on TV who aren’t completely sellouts, like Tucker Carlson and Hannity.  We’ve switched over to Newsmax, which is ok, but I’ve never trusted Chris Ruddy since the Clinton administration, and he’s the owner.  Epoch Times is also a great source.  And I trust dissident Hong Kong type Chinese much more than American leftists. 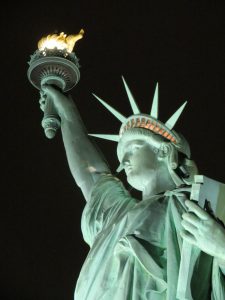