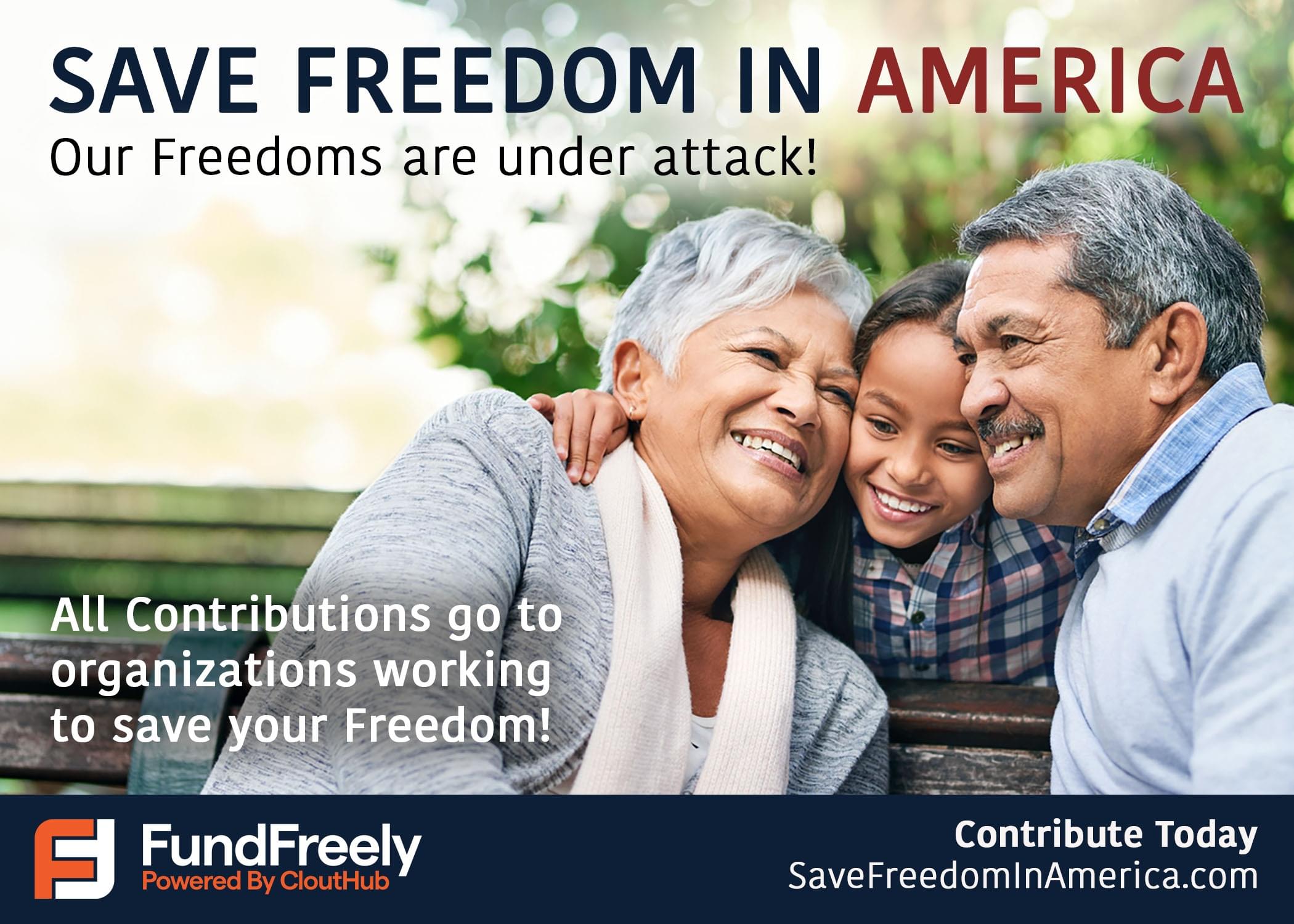 Of course, this was well called weeks ahead of the election, because none of those Republicans who voted to impeach Trump were going to have a good easy time. Only two managed to survive their primaries….and may still lose in November. Cheney lives in Virginia and supposedly represents Wyoming. So many in Congress live here in Virginia or Maryland, and some in DC and are elected for only a two year term. Have to be re-elected every two years.

You’d think that would make them closer to the people. That’s what the founders intended. Instead, they are closer to the money men who pay for their continual campaigns, and they aren’t really interested in what you think or say.

We need to understand this. Gen. Flynn and America First are spreading the word that it’s these lowly offices, and those at your local city, county, etc., that we must be paying attention to and make sure to investigate and back only those who really do stand for our American values.