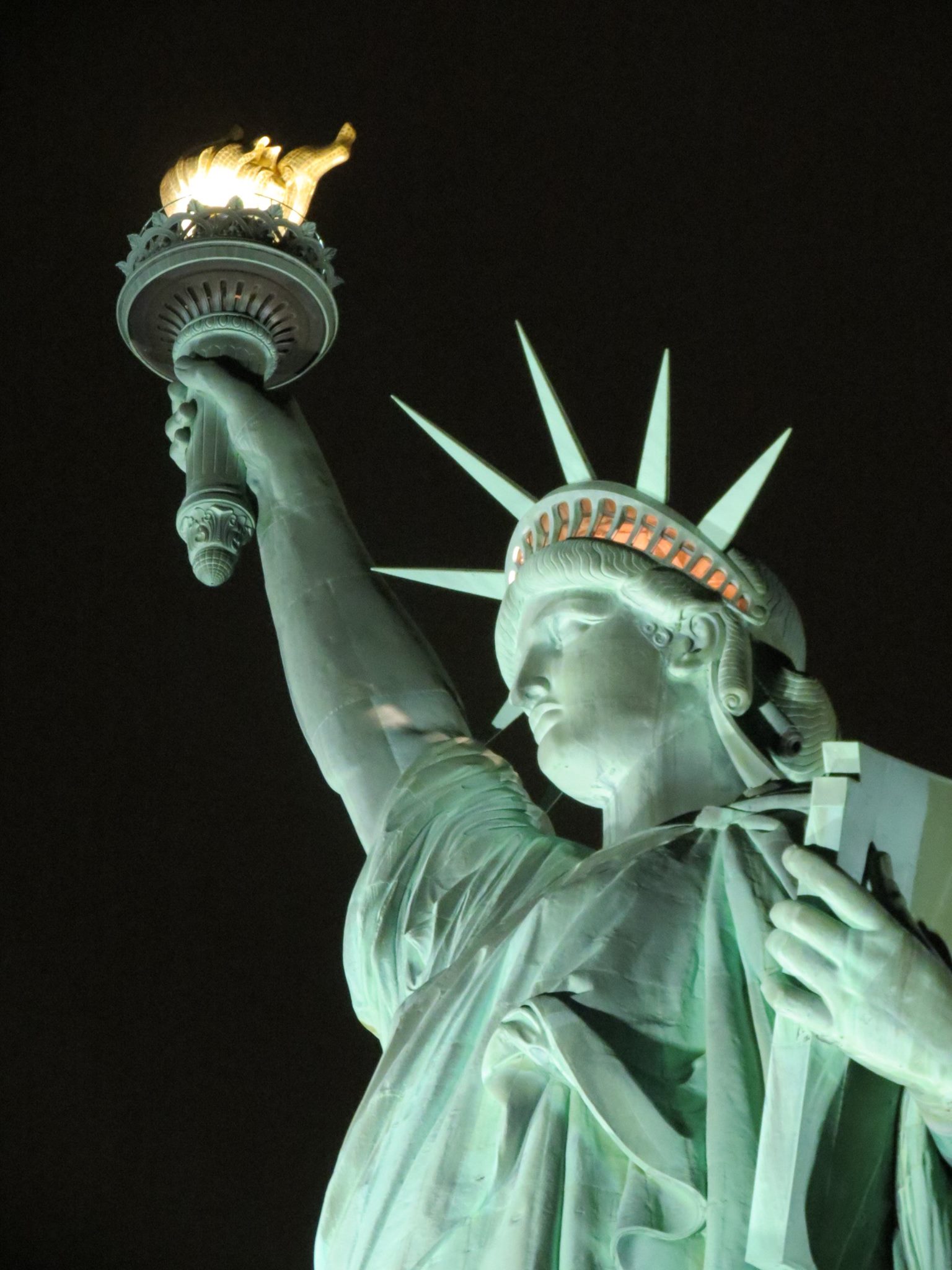 The notion that folks who want the 2020 election investigated, and audited are “election deniers” is preposterous.  We don’t deny that there was an election.  How twisted is that?  And in case those who still support Biden somehow think this is a new phenomenon in US History, they better check out the list.  The list of “election deniers” of the past is loaded with folks on the left claiming their candidate had to be cheated out of his proper win.  Imagine that!  Here’s just part of the list….. the link to the list in pdf format shows actually 82 such claims.  Hmmm.  Interesting.