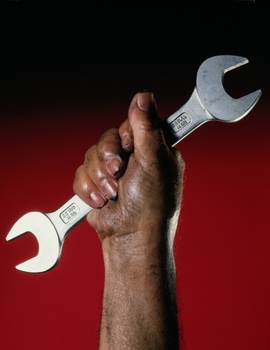 Amazing!  Now that Twitter has been grabbed up by Elon Musk and folks are looking for relief from the evil censors, they are trying all sorts of tricks to make it look like he’s being evil and putting out good solid employees, and there appear to be actors out front of the building with boxes, claiming they got fired.  But, conjecture here, I’ve seen reports they aren’t real, and never were employees at all.  Media tricks to paint Elon as the bad guy, and that now Twitter will just be a pit of bad expression.  The whole notion of misinformation and disinformation just seem to completely ignore the First Amendment.  Let’s recall freedom of speech was enshrined in that very first amendment for the sole and entire purpose of protecting UNPOPULAR speech.  If the actual veracity of government edicts of late were taken into account, much of it would be labeled mis or dis information, because that’s what it is.  Curious how some of these first amendment issues would or will be handled by the Supreme Court.

And Paul Pelosi at 82 got hammered by a guy who supposedly broke in.  Yet the broken glass is blown outward, not in.  The two men were in underwear, both wielding hammers according to reports I’ve read given by police who responded.  Responded.  Get that?  They were responding to a 911 call, made by Mr. Pelosi himself!  Hmmm.  He was so under assault he could make a call for help? And according to reports they both had hammers and when the cops arrive, the guy begins to attack?  But not until the police arrived?

I do hope he manages a full recovery, and no matter why that guy was there in his underwear, he suffers the full force of law.

It’s the act that is a crime.  Not the reason.  Yet, all you see and hear are folks questioning the reason!  They’ve drummed up lots of weird online posts to demonstrate he was a whacko, far right, and a conspiracy theorist!  Of course, now all are sick with worry over political violence!  Conveniently, in time to influence the midterm election.  Yup. 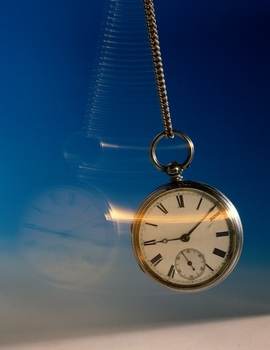 This regime and it’s followers are so into “thought crime” they see boogie men everywhere, oh, and they are terrified of that fake Patriot Front group that wears Khakis and masks that most on the right think are feds.  Yup.  It’s that sick a world these days.  Oh, and folks who lived under the old Soviet regimes claim we are now sicker and more sad than they ever were.

Please, let’s turn this around, and restore our liberties.  Let’s fix this!