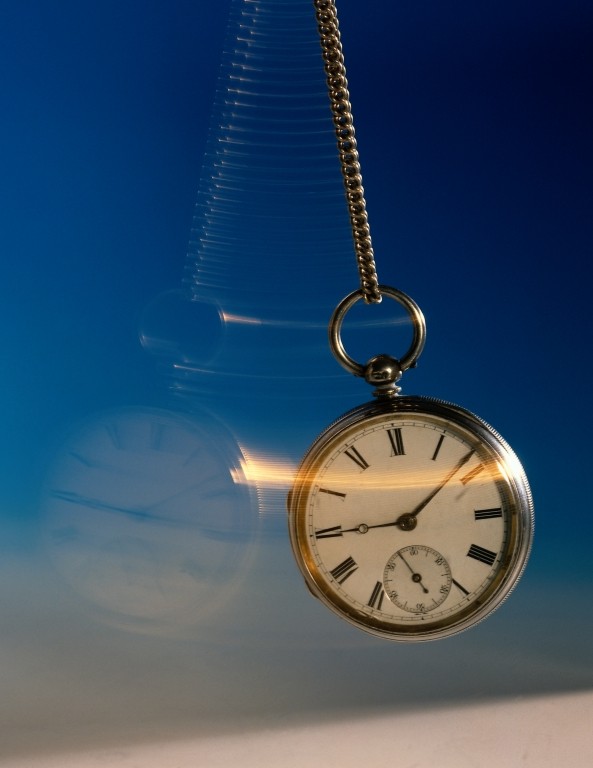 Seems we still don’t even have a clear picture of the composition of House and Senate, and while I pray we have a an upset from the way things were, I’m decidedly not thrilled with republicans.  Seems obvious to me many of them worked against the folks I most wanted to win.  And the so called leaders seem to be just as corrupt as the democrats in power.  The dust has not settled, and I’m behind in following all my information sources due to technology difficulties, but I have that mostly under control now, so I’ll be catching up slowly.  Opinions folks express in such times are often changed after a few weeks once things get clearly evaluated, and analyzed.  Now I have time to check it all out.

Seems Fox is claiming “conservatives” are blaming Trump for losses.  In no way do I buy that as a cogent argument.  Seems to me the republican leadership is far from “conservative” as I understand the word.  They indeed fall in line with globalist thinking far too often, and I suspect they are just as willing to enrich themselves at the cost of ordinary people.  Wish ordinary people recognized that democrats aren’t acting in their best interest at all, but there are so many factors involved in the deep deception, starting with education environment, all the way through major media, entertainment, even gaming.  All are complicit in the hypersexualizing of the culture, and aiding in the destruction of family, and traditional American values.