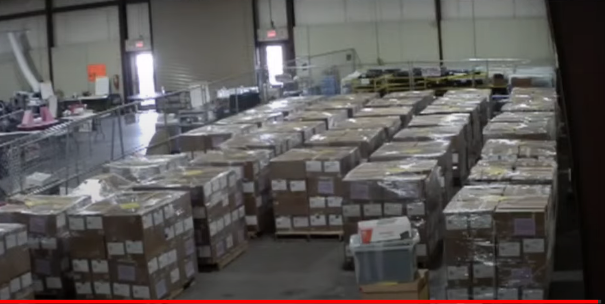 Reports now on twitter from several sources say the Arizona Senate will hold a hearing Friday, September 24, 2021 at 1PM Arizona time and will release the final report of the Maricopa County Audit, the one and only ever full forensic audit done in the entire country.

Several states have been struggling to call for and arrange their own full forensic audits, and it would seem politicians don’t really want to have a full, comprehensive look at everything that happened in their states in 2020.  They would far prefer, and are deciding, to have “audits” that are abbreviated by either not looking at the actual ballots, or only doing a small number of them and assuming they know something as a result.

Several are also instituting canvassing done by volunteers to check on what happened, and whether or not real humans voted, you know, humans that exist and occupy addresses, and are registered to vote in such and such precinct, and of course, yes, are alive.  It’s a joke that my grandpa never voted democrat until he died, but it’s a fact that there are many dead people on the registration rolls, and people have voted in their place.

That does sort of violate your rights.  Equal protection under the law.  If people are stealing your vote, it’s a violation of law.  Yet, in the California Recall Election just finished up, many Republicans were told when they went to vote that they had already voted.  That is a violation of their rights.  Oh well. Someday, all this will be history, and it may either fix things here, or not.  We can but try, and pray.  Lots of prayers, please. 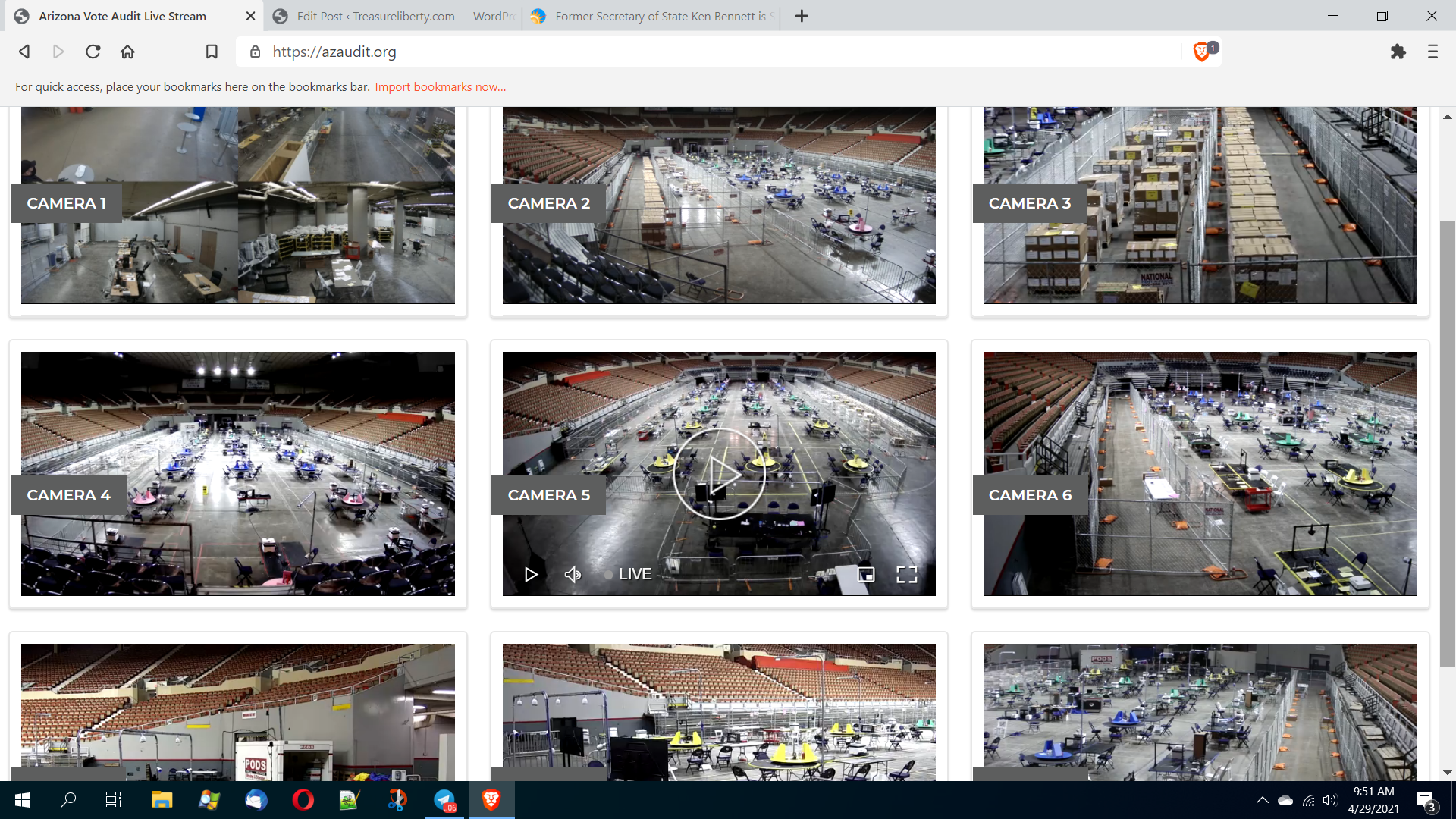