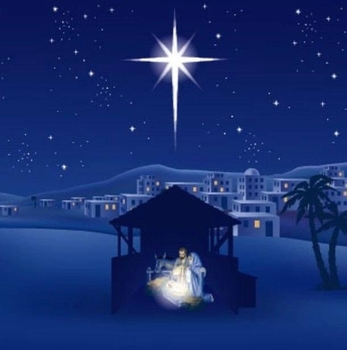 I have no idea how the judge will rule on the Kari Lake/Katie Hobbs hearing, but it seemed to me the Kari Lake’s attorneys did a good job, and their witnesses were compelling.  Watching the witnesses for the defense was a joke, as Richer obviously lied about his PAC, which most of us knew about, and have twitter evidence of him pushing it, and most likely other things as well.  Macias was a joke, as he testified from another room, but was in the court for most of the time!  That’s because he needed to read from his script.  Duh!  Well, I’d like to think the judge will rule the election be redone, at least in Maricopa, but God alone knows what he will do.  Seemed like a fair minded sort during the hearing.  I applaud his evenhandedness and willingness to hear the case.

It’s tragic Abe Hamedahs case got screwed over, by his own lawyers.  Or, at least, that’s what folks are saying.  I haven’t had a chance to watch it yet, being a holiday season with much to do.

So, on that note, and being it’s December 24, Christmas Eve, and I’ve got places to go, loved ones to see, you all have a blessed, peaceful and Happy Christmas!  Put all this election stuff and government crap aside for a few days here, and just give thanks to God, and celebrate his great sacrifice, his priceless gift of His own son, Our Lord, Jesus on this holiday.  His life, his death, his sacrifice on our behalf is what gave life to all the world.  Even if all the world doesn’t know it.