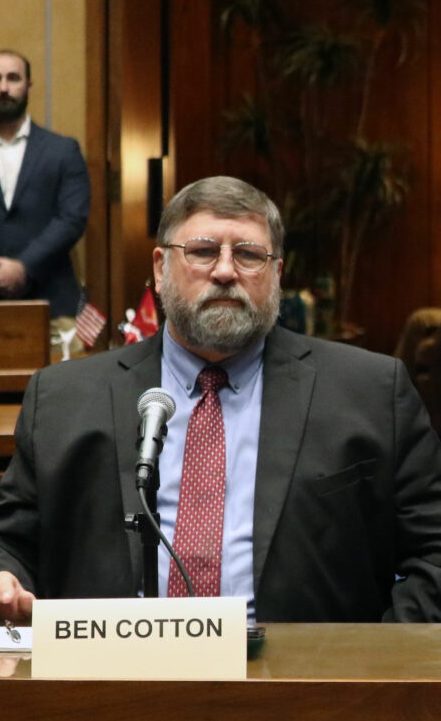 Now I’ve been following this whole audit story for so long, sometimes I just get enraged at things I didn’t know about back when I was monitoring the cameras, watching the volunteers do such an incredible, huge, terrific job for the American people. I know things now, I didn’t know then. 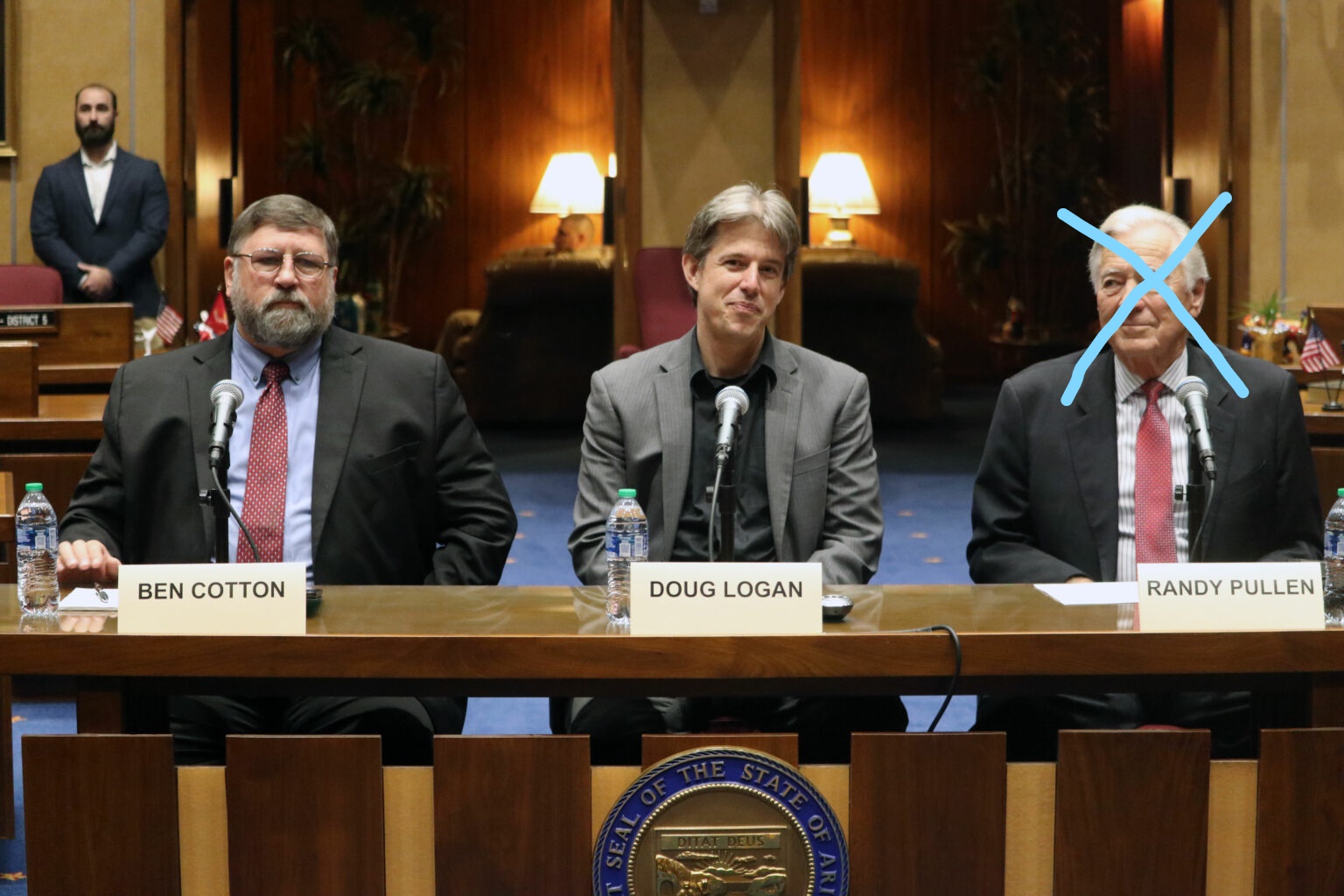 Randy Pullen should never have been allowed within 100 feet of the audit floor, and certainly shouldn’t have been trusted to do the final count of paper ballots. It may just be hearsay at this point, but Randy Pullen is the person who offered Cyber Ninjas CEO Doug Logan $2 million to cut Jovan Hutton Pulitzer’s forensic investigation results out of the audit. In spite of being financially destroyed by doing the audit, Doug Logan refused, and stated in his final report that the forensic portion would be forthcoming. This claim will be researched and confirmed soon. Also, another claim, that Randy Pullen walked out with one of the binders from the tally of the final ballot count, and has never returned it has been made by several who were there. He’s a Republican party highly partisan activist with obviously something to hide. But why? Why would he want to control what evidence came out of the audit? A full forensic investigation is being done, and results are obviously not to his liking, but why? Could it be some folks knew all along how the elections were rigged?

Another Republican party partisan operative was also involved and is now running for a seat on the Senate again. Ken Bennett. Now, it has been revealed that TruetheVote.org gave him information about ballot mules long ago, like when he was Secretary of State, and also President of the Senate, and he knew about that for as long as Attorney General Brnovitch knew about it. Brnovitch has claimed they never gave him the evidence, but Greg Phillips has the receipts, folks. Greg had witnesses. Bennett should never have been given the job of overseeing the audit when it was obvious he pushed so hard for a reason. And his deliberate watering down of the results whenever given an opportunity even while testifying before Congress is shameful.

Several times now, Jovan Hutton Pulitzer has made the claim he was offered $10 million to not do the forensic investigation and has refused to say by whom. Yet he has alluded to the fact it was a Republican Arizonan. Hmmmm. McCain Cartel is what some folks say. It seems Republicans in Arizona aren’t at all your standard Republican types. They seem to all be either RINO’s or corrupt, and since the Maricopa County Board of Supervisors is majority Republican you have to wonder! They grandstanded, and even forced the Senate to go to the courts and sue for the information they needed. They obstructed, and never did turn over critical information needed to complete a proper forensic audit, refusing to answer questions as well.

He’s the guy who should be seated at that table above because he is the subcontractor who, along with Ben Cotton of CyFir, and Doug Logan of CyberNinjas, has been working on the full forensic audit, and his final report is coming.  His report will tie together information gathered by all three divisions of the audit team.  These guys are American patriots and heros.

Pullen, Bennett, Brnovitch, the entire MCBOS, SOS Katie Hobbs, and the Arizona Senate who still have not looked at the evidence Jovan has produced obviously still have much to hide.  And so does the Republican party.

This is NOT a partisan issue, folks.  Those obstructing and hiding behind lawfare and deceit are not the other party.  Wake up.