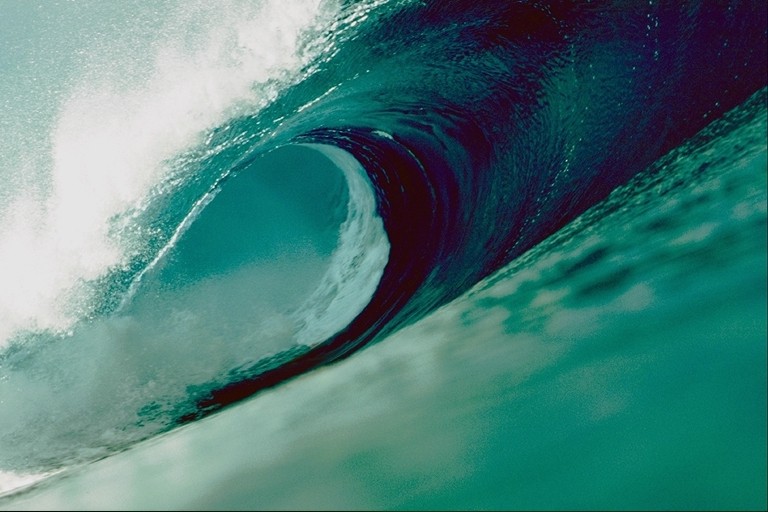 While we’ve been fighting this audit fight since late 2020, and been blocked at every turn, while the Maricopa County Board of Supervisors has stood in the way, and fought using every legal trick imaginable, and while media and swarms of lawfare types rushed to Arizona when they heard there would be an audit that actually TURNED OVER THE PAPER BALLOTS, things have been slowly coming to light.  The Maricopa audit was not the only front in the war on the election fraud.  Truethevote.org, the courageous Catherine Englebrecht and Gregg Phillips team, along with Dinesh D’Souza have done the very best job of grabbing media attention, and getting unaware folks to actually have a look at what really happened.  VerityVote.us has done a terrific job as well.  Liz Harris, and her team of diehard canvassers revealed yet another way we, the people, were robbed of a free and fair election.

Doug Logan, Ben Cotten, Jovan Hutton Pulitzer, The CyberNinja’s contractors, and all the rest have been regularly defamed in media, and punished financially, for doing the very work of saving this nation.  They deserve our respect and to have their good names and businesses restored.  The list I’m sure is not complete, because I’m only one old blogger, and there are many fighting the battle on places like FrankSocial, TruthSocial, Gab, Clouthub, GETTR, MeWe, Rumble, Telegram, and Twitter and the blogisphere out there, and teams fighting independently in the separate states, like Garland Favorito, fighting valiantly in Georgia, against an entrenched system that seems even worse than Arizona.  The crews working in Pennsylvania, New Mexico, Wisconsin, Colorado, (Tina Peters, Hero) are all to be commended and thanked for their efforts.

And let’s not quit.  Let’s make sure we continue, and persevere because otherwise, we lose our nation.  Plans are in the works to make it possible for many of us to give a hand, and do something to correct and solve the problem, so that we can once again have FREE AND FAIR elections.  A wave of truth will strike soon.