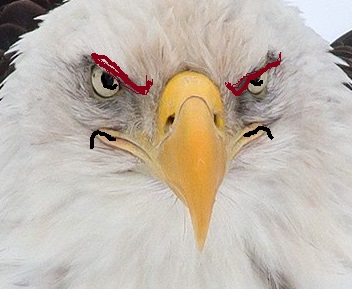 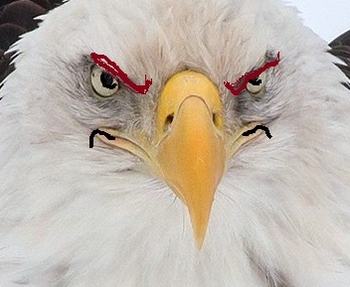 Ever since Pres. Biden made his dictator speech the other night, claims and counter claims have proliferated across the blogsphere and social media.  Claims he’s really a dictator and is calling his followers to defend the nation against MAGA Republicans that he seems to think are extremists.

Hey, were the founding fathers “extremists?”  Hmmm.  I think so.  But it’s with those guys I’ll take my stand.  It’s the values and principles they expressed and expounded upon in the founding documents that I’ll stand with, because they were correct, and right.  No matter what the phony academics teaching our kids to look on our founders as racists and hateful want folks to think, what they espouse so obviously is to institute racism where it wasn’t, claim it’s equity to take from some to give to others, which is theft under color of law.  I’m sickened by these leftists cranks.

Folks should be warned NOT to react to this with violence.  And when others do, do not participate.  Infiltrators and agitators abound and will do whatever called upon to do to create chaos to make our type of “extremism” look bad.  Do NOT go looking for trouble.

Our founding principles built the greatest nation on earth, and kept it great for centuries.  Clearly, though, communists infiltrated upper levels of academia and the bureaucracy, have taken over media, and really want us to be a third rate loser while they suck all our treasure up into their fake international NGO’s claiming to do good, while faking folks out.

Rant, I know.  But I guess I’m that old fashioned type extremist.